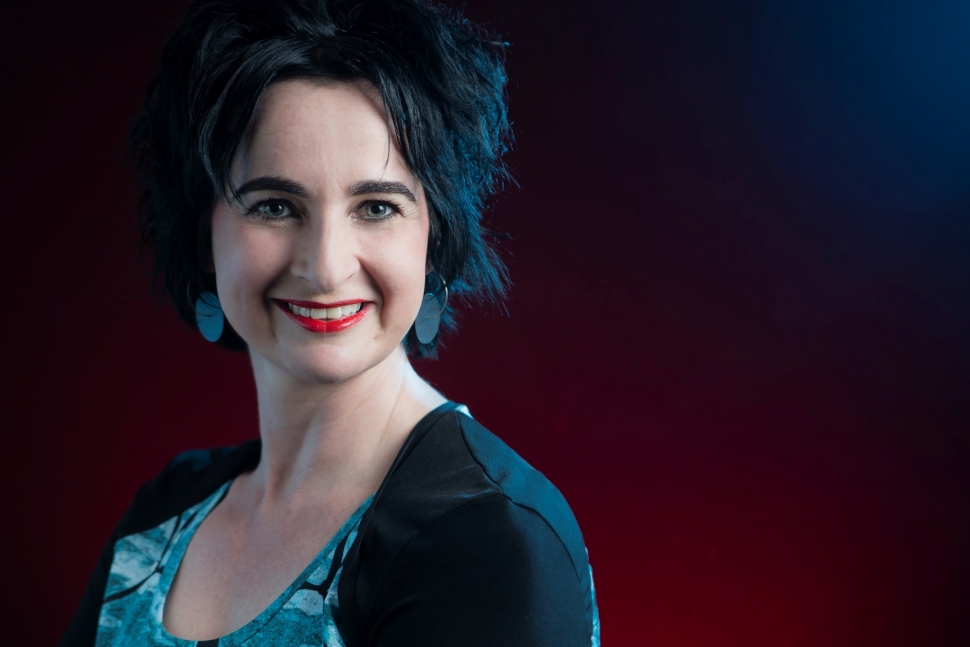 Inside the World of Online Hate and Its Human Fallout

In 2013, journalist Ginger Gorman was trolled online. She received scores of hateful tweets, including a death threat. She was terrified, but once the attack subsided, she found herself curious. Who were these trolls? How and why did they coordinate such an attack? And how does someone fight back?

Over the next five years, Ginger spoke to psychologists, trolling victims, law enforcement, academics and, most importantly, trolls themselves, embedding herself into their online communities and their psyches in ways she had never anticipated.

A gripping read, Troll Hunting is a window into not just the mindset of trolls, but also the profound changes in the way we live and work in a post-internet world. Trolls didn’t appear from thin air – they are real people, and reflect a real aspect of our society. This remarkable investigation will change the way you think about the internet, and what it means to be a human online. 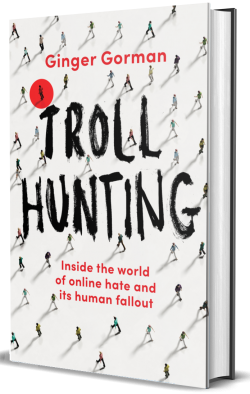 Ginger Gorman is an award winning print and radio journalist based in the Australian Capital Territory. She is also a 2006 World Press Institute Fellow. Her freelance work has been published in print and online in publications such as news.com.au, The Huffington Post, The Guardian, The Age and the ABC’s Drum website.

Ginger's work has been featured on...

Read, watch and listen - and discover how you can work with Ginger 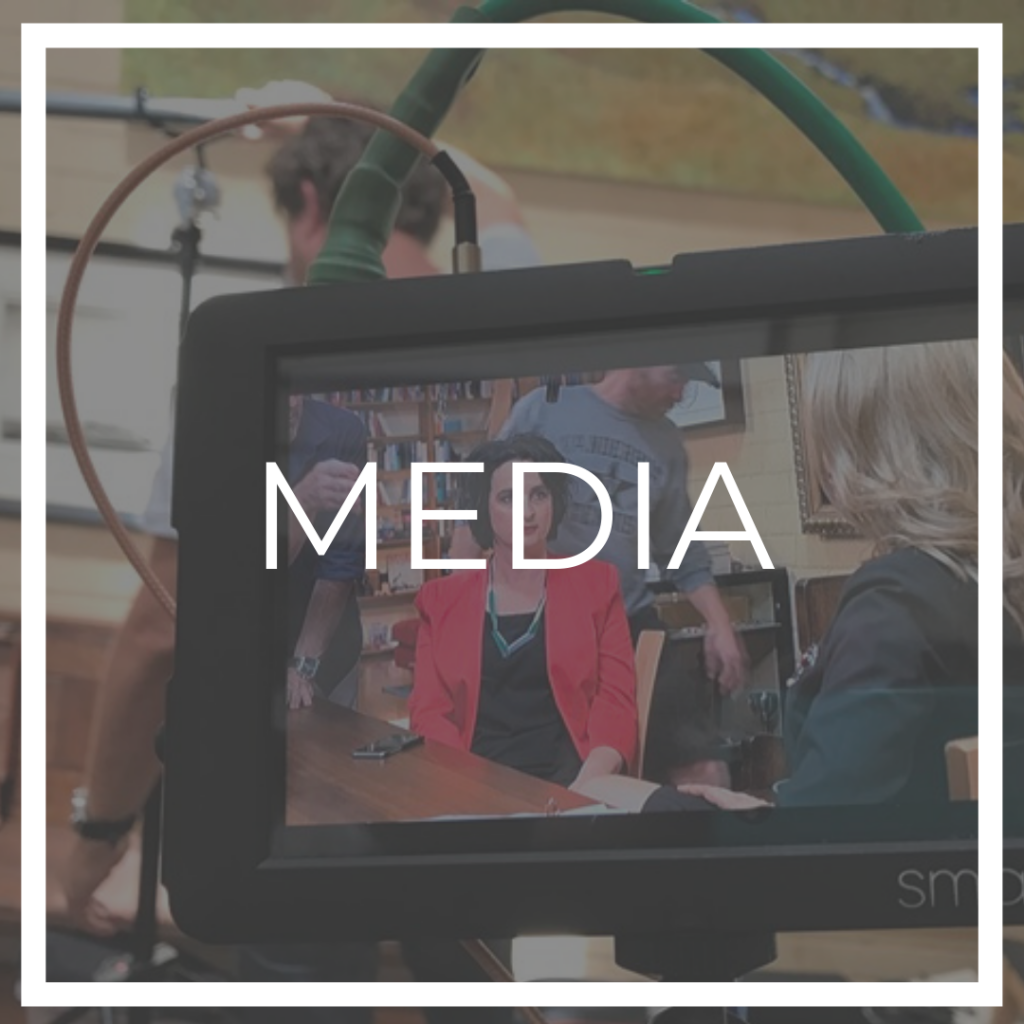 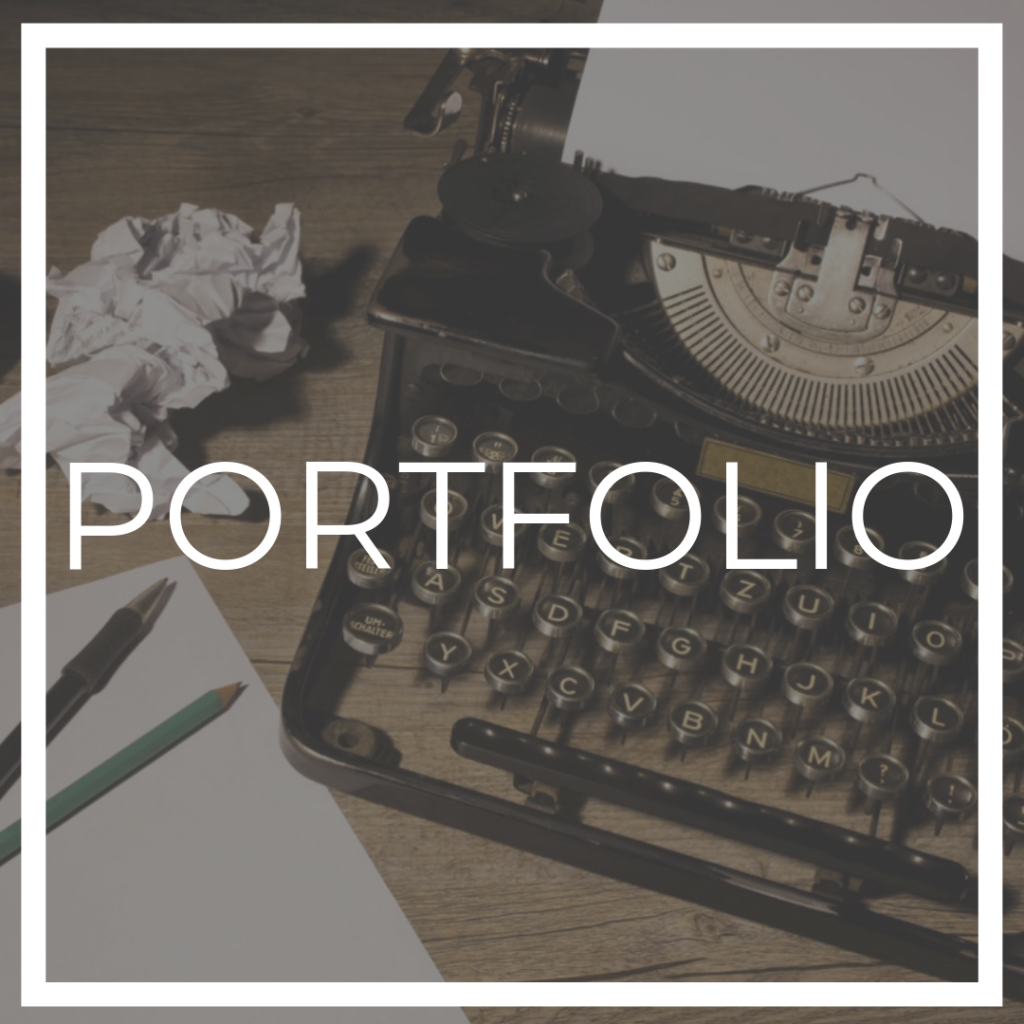 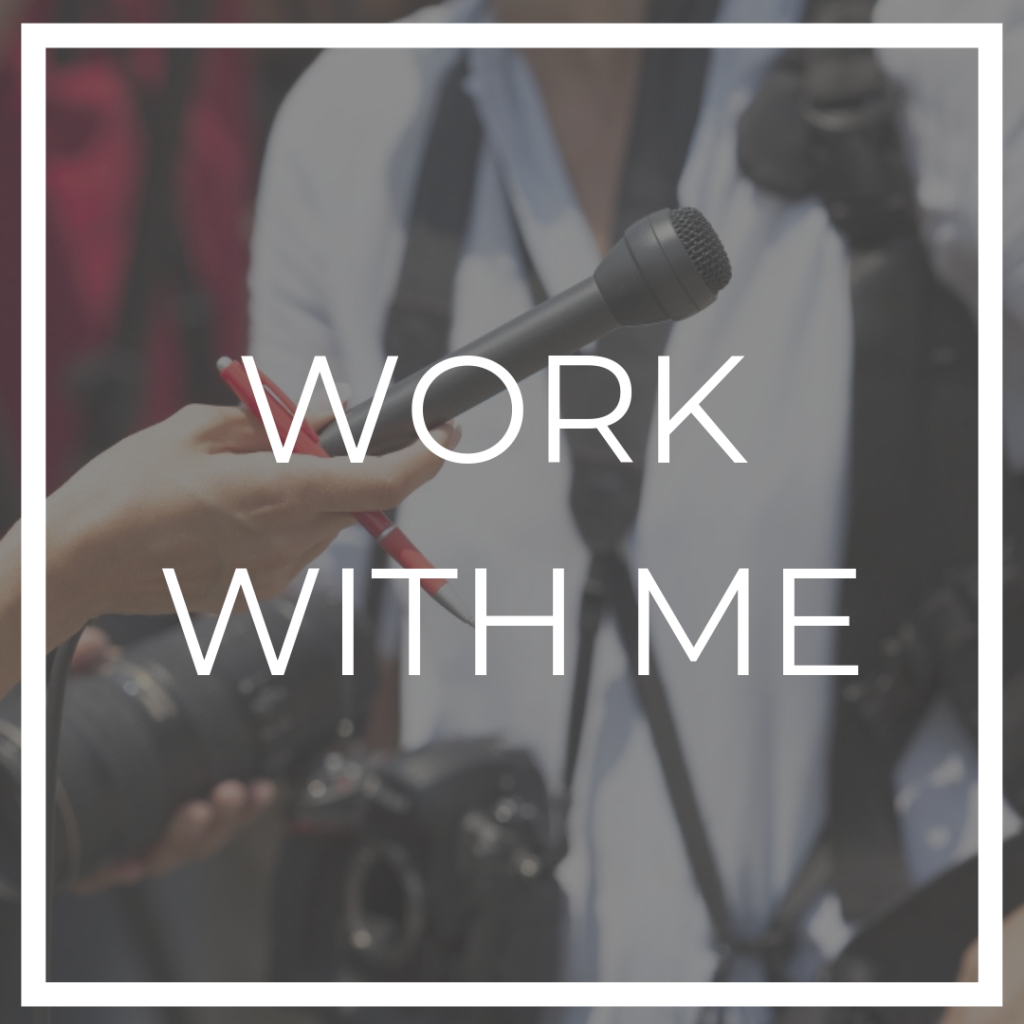 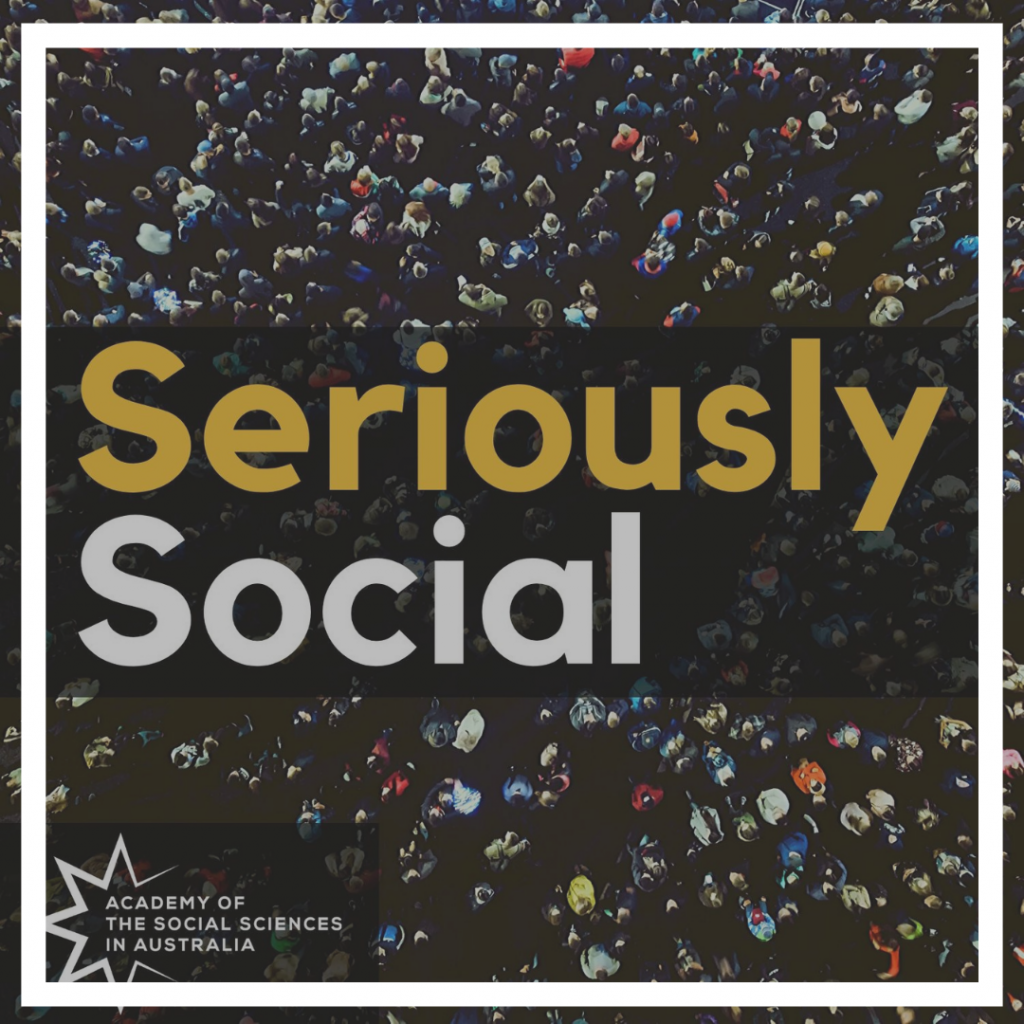 The Seriously Social Podcast helps you understand your world. We talk human society, our social relationships and the world in transition. We cover everything from the politics of pictures to what to do about our mental health.

Brought to you by the Academy of the Social Sciences in Australia.

Listen to the Latest Episodes

What people had to say...

Ginger’s journalistic courage, passion and spirit is infectious, refreshing and inspiring. It takes determined
boldness such as hers to really shake out the system and bring about change.

Ginger Gorman is one of the best humans on the planet. She risked her life to produce this book.

She [Ginger] offers a warm, vibrant and fresh voice on a wide range of issues including social justice, mental health, social media and digital journalism. Her insights are thoughtful and inspiring. As a speaker she is candid and, often, funny. Ginger tells a story in a vivid way that engages a broad audience. Her own honest reflections prompt each of us to reconsider how we behave online and the assumptions we make about our safety. She gives practical and mental tools we can use if trolling and online bullying happens to us and makes a strong case for employers to sit up and take notice of the threat to their employees.

— Matthew Ricketson, Professor of journalism at the University of Canberra

Ginger was one of our highest rated speakers at our April 2019 conference. Ginger helped lead the start of some meaningful conversations about safety online and the role social media plays in today’s society. She engaged in a way that was raw and real and yet handled a very difficult subject at a very confronting time for New Zealand.