Ginger Gorman is a fearless and multi award-winning social justice journalist. In the course of her media career, which has spanned more than two decades, she’s watched bodies burn at the crematorium, been strapped to a bondage wheel and recorded her own cancer treatment.

She’s interviewed everyone from eminent scientists and artists to hardened criminals and vicious Internet trolls.

She has an innate ability to connect and communicate with some of the most interesting and marginalised people in our community. Ginger works hard to translate those untold stories into powerful and insightful journalism.

In 2013, Ginger and her family suffered the effects of online hate first-hand, and it was this experience that set Ginger on her professional journey into the world of trolls. In 2017 her series of articles on trolling for Fairfax newspapers in Australia went viral, and became some of the most read Australian stories of the year. She is now in demand as an expert on online hate, and has written and spoken extensively about trolling and social media self-defence in Australian and global contexts. Her first book, Troll Hunting, was published in February 2019 and quickly became a bestseller.

As a speaker Ginger is charismatic, warm and compelling.

She regularly writes stories, makes radio and TV for media outlets such as: news.com.au, Fairfax online, The Guardian, The Big Smoke and the ABC and is host of the Seriously Social podcast.

You can follow Ginger on Twitter @GingerGorman , send Ginger a message, or find more of her stories here. 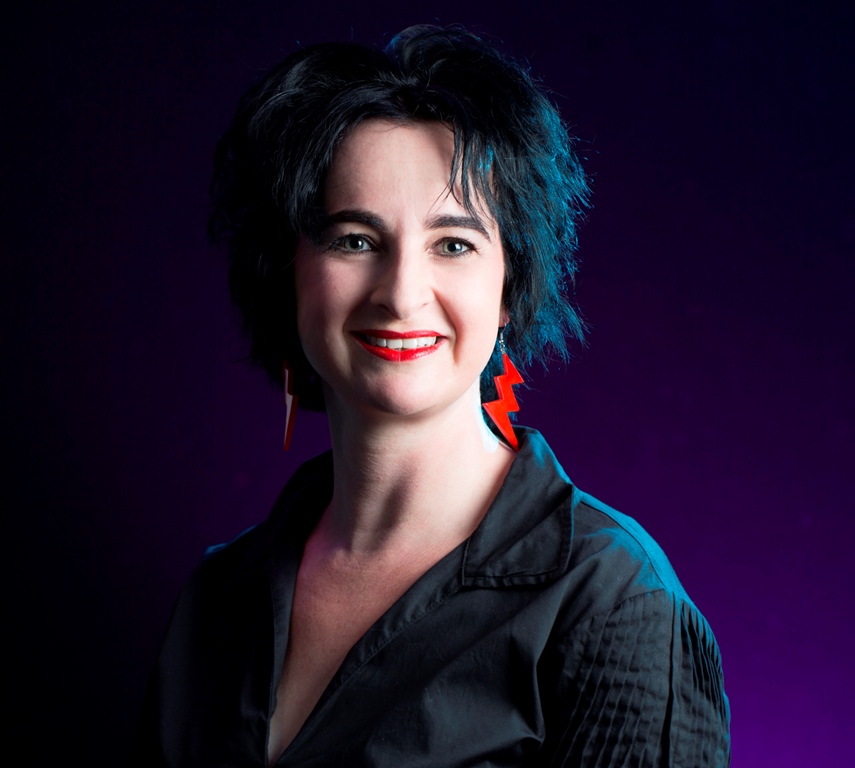